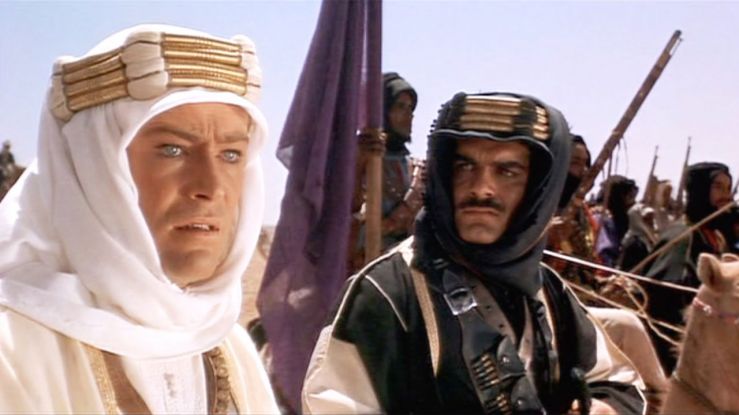 Lawrence of Arabia is widely heralded as one of the greatest epic films of all time, and it certainly is that, but it goes a level deeper with its exploration of heroism. Directed by David Lean (Doctor Zhivago, The Bridge on the River Kwai) and starring Peter O’Toole, Alec Guinness, and Anthony Quinn, this World War I epic captures a unique little corner of history and makes an interesting comment on what heroism really means. This film really embodies what epics are all about, especially considering that this film was released in 1962 and uses all practical effects. It’s stood up well over the years, and this film could hold its own against just about any other epic film out there.