“My mommy always said there were no monsters—no real ones—but there are.”

It’s rare that a sequel surpasses the original. Terminator 2 and The Dark Knight come to mind. I’m actually pretty new to the Alien franchise, but, after watching the second installment, I believe Aliens fits that bill too. Alien was a brilliant movie, but the sequel Aliens was phenomenal. Directed by James Cameron (Terminator 2, Avatar) and starring Sigourney Weaver, Michael Biehn, and Paul Reiser, this is an action-packed sci-fi thriller that maintains the depth and suspense of the original but brings the energy up to the highest frenetic levels.

END_OF_DOCUMENT_TOKEN_TO_BE_REPLACED 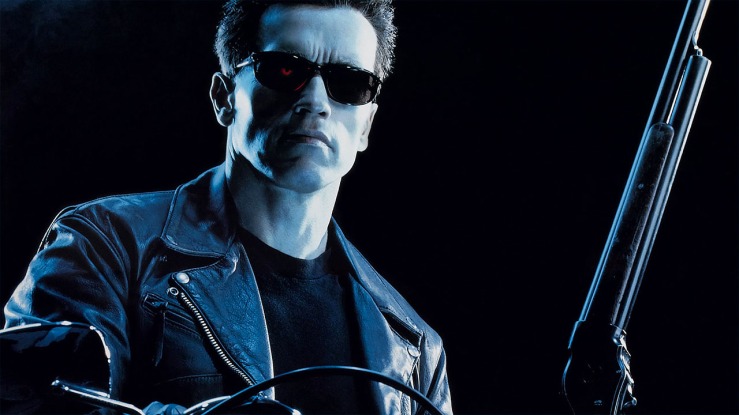 “Come with me if you want to live.”

“Best action movie of all time” is a hotly-debated title, but it would be hard to argue that Terminator 2: Judgment Day is not in the top three. Directed by James Cameron (Aliens, Avatar) and starring Arnold Schwarzenegger and Linda Hamilton, this follow-up to the competent 1984 original was an ambitious endeavor. When it was made, it was the most expensive film in history, with a budget over ten times its predecessor. And it paid off in a big way. It made back double its enormous production budget and held the world record for highest opening-weekend gross of an R-rated film until 2003. This was the first sequel to receive and Academy Award when the previous installment had not even gotten a nomination, and it’s one of the most iconic and memorable action movies ever made.