Sometimes, you just need to root for the bad guy. Crime films give us a window into the world of professional criminals—a world most of us have no experience with. The films on this list dive deep into that world and show us more than just “bad guys”—they show us real people with real goals and motivations that put them at odds with the law. If you’re in the mood to watch some crimes go down, these are some of the best films out there.

Taxi Driver is an interesting one. It shows us a man teetering on the edge between criminal and hero, struggling with who he is and who he should be. This is admittedly less action-oriented than other films on this list, but it gives us a deep look into how a troubled man can turn into a criminal and how gray that space can really be.

In 1967, Bonnie and Clyde shocked audiences by being the first movie to show us real criminals. Until that point, criminals had all been tame caricatures of what they later became in film. Bonnie and Clyde and their gang were almost folk heroes while on their unprecedented crime spree, and this film captures that beautifully. Bonnie is also one of the best-written and acted criminals I’ve seen on screen.

While this doesn’t focus primarily on the bad guys, Chinatown really keeps you guessing as to who the bad guys really are. This was made in 1974, but was a throwback to the great films noir of the 40s and 50s that makes excellent use of new freedoms afforded by loosening censorship laws. Amazing script and a great film overall.

Boasting an intricate plot and one of the best surprises in cinema history, The Usual Suspects follows a group of criminals brought together by crime boss Keyser Soze for a massive heist. But things quickly unravel and we’re left with a few mysteries. What are they really stealing? What do they all have in common? And the biggest question of all: Who is Keyser Soze? 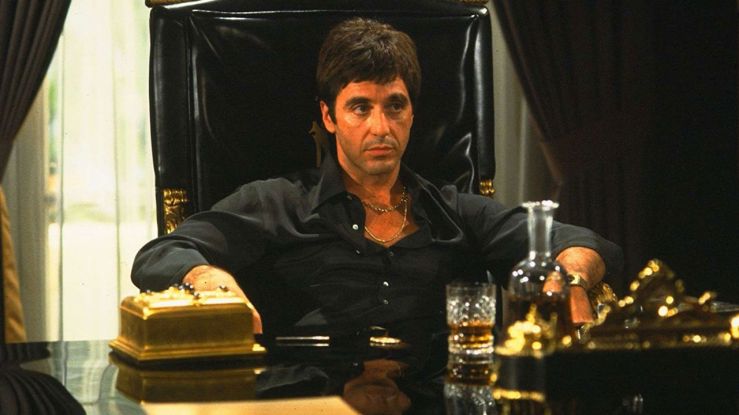 Scarface tells the story of Tony Montana, a Cuban immigrant who rises to the top of the crime world in Miami. Most crime films show us criminals that are at the very least admirable characters with a lot of redeeming traits. Not so here. Tony is rotten to the core, although he struggles with his own morality. It’s a bit over the top, but that’s just Tony Montana. 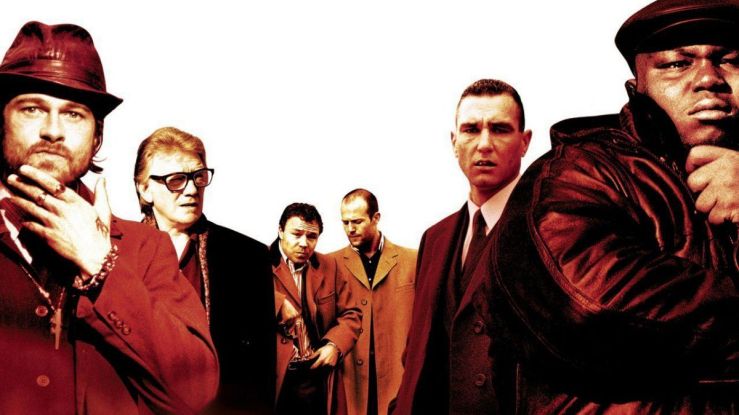 We’ve got a lot of American crime on this list, but what about British criminals? Snatch shows us that world through the eyes of some small-time criminals who end up way over their heads with crime bosses they don’t dare double-cross. This isn’t just a smart crime film, but it’s also a funny one—one of the funniest on this list, in fact, and one of the most purely entertaining out there. 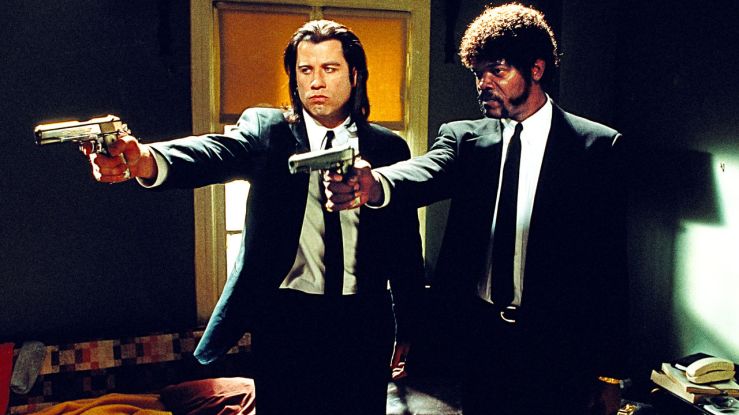 Pulp Fiction is probably the best film from crime film king Quentin Tarantino. Tarantino is known for his sharp dialogue, stylized violence, and well-defined characters, and those are all in top form here. There’s really nothing else like this film and it’s one of the top crime films out there.

Goodfellas shows us a deep look at the world of professional criminals, spanning about 25 years in the life of real-life gangster Henry Hill. This isn’t a look at the top, like some other movies further down this list—this is a look at the guys at the bottom, struggling to make a name for themselves while working for the biggest crime bosses in town. There may be more brilliant stories out there, but this one is accessible, entertaining, and still poignant.

The Godfather is the legendary film that defined the formula for the crime genre and convinced audiences that movies about criminals could be high art. This is a brilliantly written look at the Corleone family, one of the five crime bosses in New York in the early 20th century. You’ll feel like you really know this family, and it’s fascinating to see how they live their lives as crime bosses in the seedy underbelly of New York. 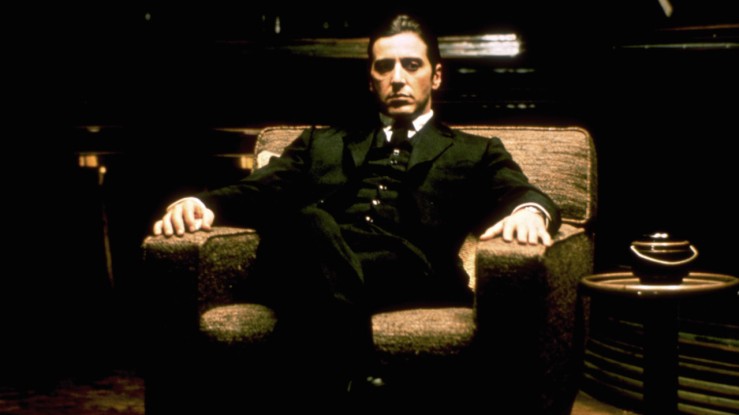 My placement of this above the original might anger some people, but I think this film took everything the original did and brought it up a notch, making it more epic and giving the characters even more depth than they had in the original. Regardless of whether you think the sequel is better or not, it’s definitely one of the best crime films of all time, and it let audiences know that the crime genre was more than the brilliant original.