I wouldn’t be much of a movie critic if I couldn’t explain why I loved my personal favorites. These are all films that connected with me and stuck with me long after viewing. Some were big hits; some are almost forgotten today. But all of these are outstanding films that spoke to me. If you’re curious about my viewpoint as a critic or just want some suggestions, this is the list.

This film was a hidden gem that I discovered through putting together my list. Most people today have not seen this film, and it’s a real shame as it’s smart, funny, and more realistic than any other heist movie I know of (probably because it’s based on a real story). This is one of those rare films I think everyone would like and I’d love to see more people rediscover this forgotten film. The less you know about the plot, the better—there’s some crazy stuff in here. If you like heist films, comedies, and dramas, check this one out. 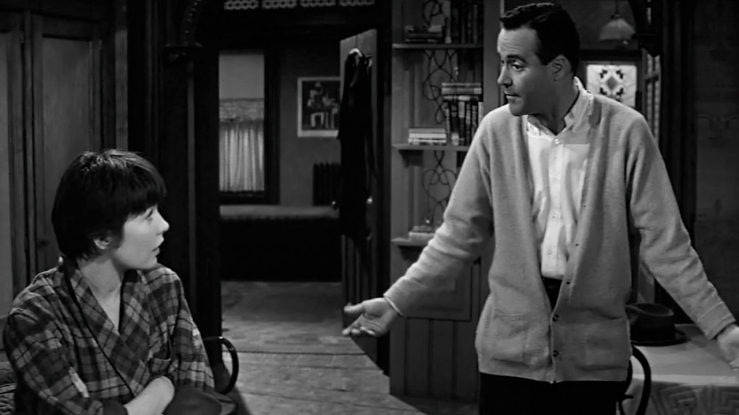 When you think about portrayals of depression in film, there are very few films that really get it right, and certainly none from as early as 1960. The Apartment is hilarious at times, but doesn’t shy away from darkness, and the story it tells touches on depression, misogyny, and loneliness while not making the whole story about any of those things. I really connected with this film and it’s deeper than most films of its era. It would be decades before another movie hit this close to home on depression.

The Godfather may be the most brilliant crime film of all time, but Goodfellas is undoubtedly the most entertaining and the one I’d recommend as an introduction to the genre. It doesn’t show the crime bosses at the top—instead, it focuses on the little guys at the bottom, struggling to make a name for themselves and get theirs. It also gives a great portrayal of what that life is really life because of how carefully they stuck to the real-life story of Henry Hill. This is Scorsese’s masterpiece and I haven’t met anyone that dislikes this film.

Ever since their first mention in the media, Millennials have been a dumping grounds of everything older people hated about them. Even real Millennials today are hesitant to accept the title because of the negative perceptions surrounding it. Lady Bird was made by and for Millennials and shows some of the hardships they’ve had to endure, as well as some of the great things about them and how they’d like to define their relationship with their parents (in this case, Generation X). This is a brilliant teen comedy/drama that shows the world what growing up as a Millennials was really like.

Most teen films try to capture characters and experiences with near-universal appeal. The Perks of Being a Wallflower does not. These are teenagers with emotional issues and troubled pasts, who really don’t fit the mold (unlike the fake quirky characters in most teen films). I grew up depressed in the 90s, and this film hit closer to home for me than any other. It may not hit for everyone, but it hits hard for the people it connects with. 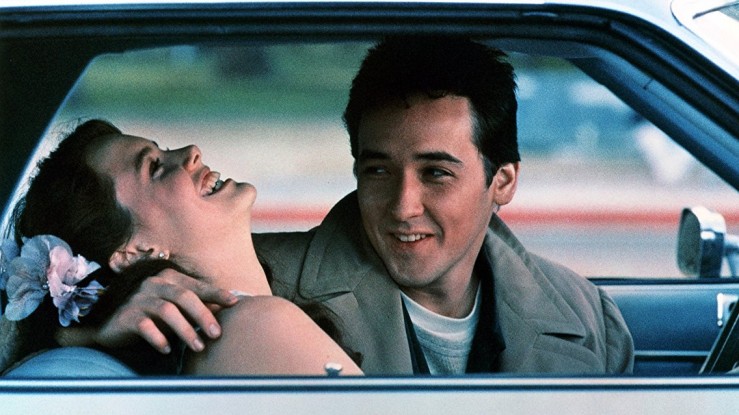 To know Lloyd Dobler is to love Lloyd Dobler, and you will love Lloyd Dobler after watching this film. Seeing this young hero stand against a greedy and stifling establishment of the older generation is great, and seeing him win the heart of Diane Court is also great, but the film isn’t wholly about either of those. It’s just about Lloyd Dobler being Lloyd Dobler, despite who everyone else is telling him to be. This teen comedy-drama is clever, funny, and sharp, and it stands out in a sea of shallow teen movies.

Almost Famous is one of the greatest movies ever made about rock and roll, but it also touches on how the Baby Boomers began their change from the hippies in the 60s to the corporate business people of the 80s, and it’s all wrapped up in a superb coming-of-age story of a young journalist learning that his heroes may not be heroes at all. This musical adventure is clever, poignant, and fascinating, and is fun every time I watch it.

Buried beneath this artificial story of a larger-than-life documentary maker is a sad man who lost himself in the pursuit of what he thought he wanted. The humor is derisive and biting, much like the man of Steve Zissou, but the bitter heart of the film is in his desire to reconnect with family and friends, with the massive jaguar shark he chases throughout the film representing everything he never accomplished in life. Can a man past his prime make up for a lifetime of pushing people away?

For anyone wanting to get into classic films, I always recommend starting with Roman Holiday. This is everything a classic film should be: lively, elegant, fun, and deeply emotional when it needs to be. This is also the film that introduced the world to Audrey Hepburn, probably the most classic actress of all time. This is one of those rare films that’s just perfect in every way, and it will always be, to me, the most classic of all classic films.

Human connection is a complex and tricky thing, even for people you’d expect to be well-connected. You can be surrounded by people you know and still fail to connect with anyone. You can connect with a stranger in a way that defies categorization so you don’t know what to do with it socially. Lost in Translation captures all of that beautifully. It doesn’t attempt to solve these problems, but it reminds us that being lost together can be just as sweet as being found.